In Mass., Federal Opioid Funds Target Those Recovering From Addiction 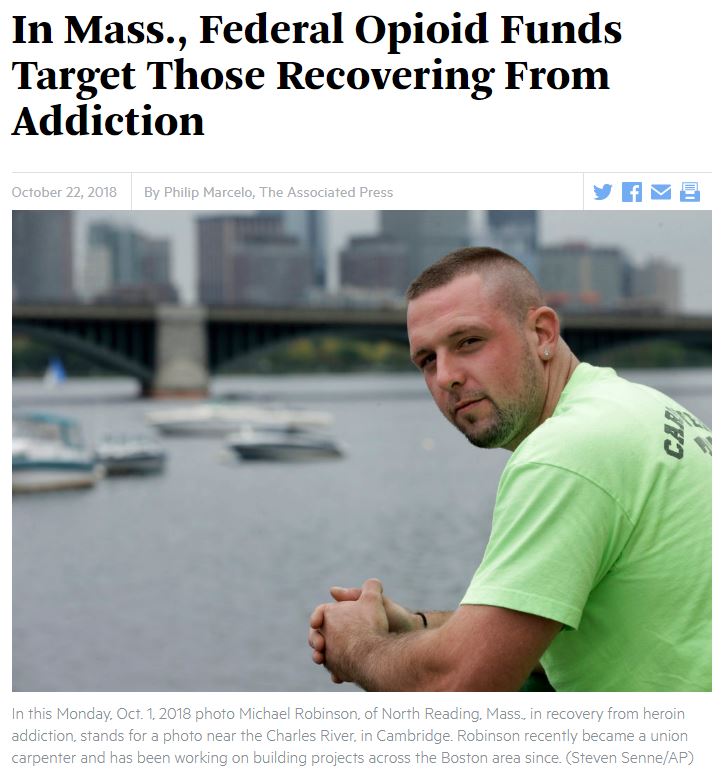 These are some of the things Massachusetts has invested in using federal money to combat the nationwide opioid epidemic.

Unlike other states, Massachusetts used the lion’s share of its initial emergency funding to support those recovering from addiction rather than those needing treatment, an Associated Press analysis of federal spending data found.

The state designated almost 75 percent of nearly $12 million it received last year on recovery support services — the most of any state. Other states generally allocated less than 10 percent of their funding to such efforts.